In order to be compliant with The Education (Independent School Standards) Regulations 2014, governing bodies have a duty to have in place, a procedure for dealing with complaints, and that this procedure is published and available to anyone who asks for it. In addition, our school is committed to being ‘open and collaborative’ and, thereby, working with our community to promote transparency and confidence.

A complaint is defined as something that is unsatisfactory or unacceptable. This policy relates to any complaints made to the school by pupils, parents, including parents of children with SEN, external agencies or individual. This policy does not replace any Local Authority policy or procedure which applies to schools with academy status. Certain forms of complaint, including child protection, staff grievance or disciplinary procedures, fall outside of this scope policy.

STAGE 2: COMPLAINT INVESTIGATED BY THE CHAIR OF GOVERNORS

STAGE 4: COMPLAINT MADE TO THE EDUCATION AND SKILLS FUNDING AGENCY (ESFA) will investigate complaints about:

Complaints can be made to the ESFA where parents or other complainants are not satisfied about the handling of their complaint via the schools complaints form.

Complainants have further recourse by submitting a written complaint to national bodies/officers to pursue any dissatisfaction with the handling of a complaint at a school or local government level.

The purpose of monitoring and evaluating is to ensure that the policy and procedures are followed and that the school reflects upon complaints in the respect of future school policy and practice. If unsure as to who should deal with concern, please seek clarification from the Principal.

All staff responding to concerns raised by members of the community should keep a record, logging the date, nature of the concern and the action taken.

Any correspondence, statements and records relating to individual complaints will be kept confidential expect where the Secretary of State or a body conducting an inspection under section 109 of the 2008 Act requests access to them.

The day-to-day running of the school is the responsibility of the Principal. If concerns cannot be handled at this informal stage, it is recommended that complaints be put in writing to the Principal. The Principal should ensure all complaints are fully investigated and outcomes reported to the complainant.

All staff have a responsibility to respond to informal concerns being raised and to seek to resolve the matter without it moving to the formal stage.

The panel needs to take the following points into account:

If you wish to file a complaint, please fill in our Complaint Form which is available to download as a PDF at the top of this page. 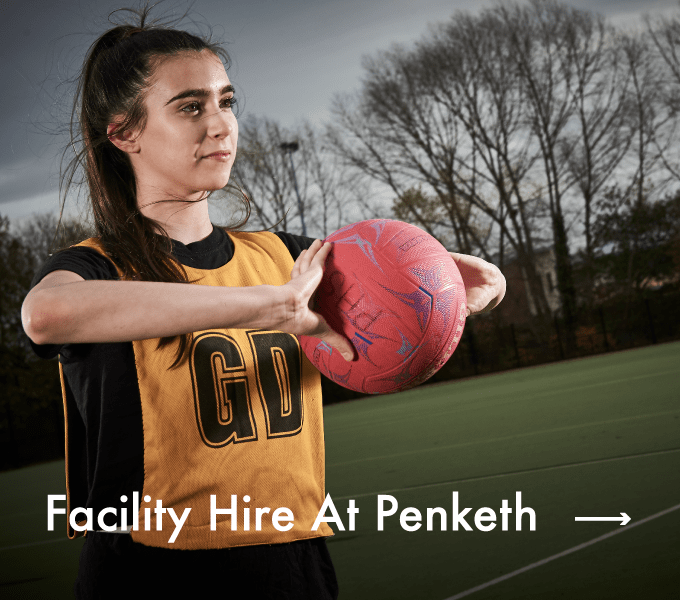